One significant global action taken during the Covid19 response has been the grounding of airplanes. As well as causing major problems for people stranded abroad, it has messed up lots of our holiday plans. The Irish tourism industry has put a call out for Irish people to holiday in Ireland and help make up the shortfall in their income for 2020.

Let’s have a look at the tourism trade in Ireland for the 3rd quarter of 2019. Irish people spent €2.720 billion on holidays abroad for those 3 months. Tourists coming to Ireland spent €1.824 billion in Ireland at the same time. Imagine if we spent that money in Ireland instead. This is from the RTE website.

When fares are excluded, the CSO said that overseas tourism and travel expenditure exclusive grew by 15.1%, from €1.931 billion to a record €2.223 billion.

At the moment flying costs a lot less than it should given it’s environmental impact. However it looks more and more likely that it will be forced to pay it’s true cost in the not too distant future. On February 27th 2020, a UK Court of Appeal ruled that the British Government’s planned expansion at Heathrow was illegal on climate change grounds. See An Taisce press release here. Aviation kerosene is still exempt from tax but that will probably change in the coming year, especially if the industry seeks a bail out because of the pandemic. The squeeze on flying has started.

Is that really such a bad thing? How have you survived Covid19 measures without flying? Are you motivated to support the Irish economy? In the hope that we can even afford holidays!

If we are serious about climate action perhaps we could continue the trend of not flying. Shipping is not much better by the way! I have considered sail and rail across to the UK and on into Paris but it seems like a lot of trouble for a holiday with 3 kids in tow.

I absolutely loved my sun holidays but I have been holidaying in Ireland mostly during the past 12 years. Things have definitely improved and there is much more for families now. Granted the sun is not guaranteed but with the anticipated climate impacts who knows what lies ahead for any country. Once I have a good bed, warm pool, jacuzzi and someone else handing me dinner I’m pretty happy. I actually went camping for a couple of years and found the activities excellent for the kids. Here’s the Camping Ireland website.

How come so many other people want to come to Ireland? Is there something we’re not getting? I see tourists here in raincoats, with rucksacks, picnics, hiking boots, umbrellas, bicycles and everything to make life in Ireland easier. They appear better prepared for Ireland than we are.

Failte Ireland has done a lot of work improving the visitor experience, doing their best so that people have great holidays they can remember. Maybe it is time that we considered it ourselves. Now that we have lived through unexpected changes to our holidays can we adopt those changes forever? We must not return to business as usual. Have a chat with your family and friends now to see how you might plan your holidays to help the environment and support the Irish economy. 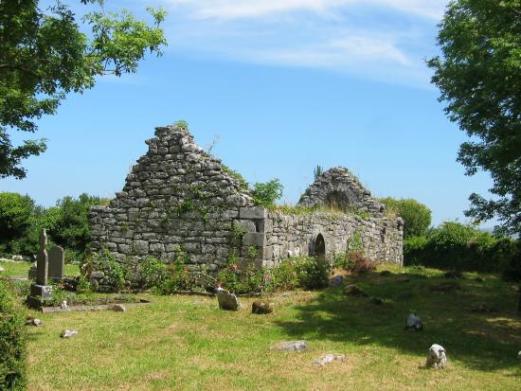 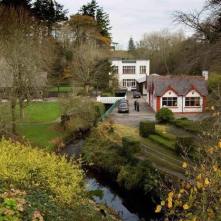 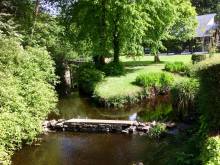 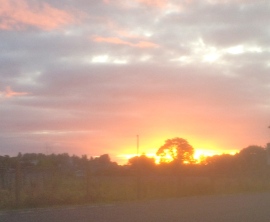 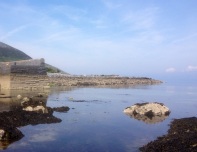 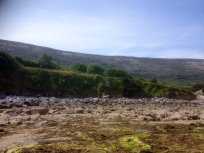 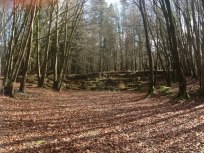