– Theresa O'Donohoe – Life as a Change Maker and Mother of 5 –

Can “Just Transition” fail to be a transition that is just? Definitely. What is needed is a national transition strategy that is just, in compliance with the Aarhus convention, respects everybody equally and supports everyone affected. That must begin immediately. Ultimately this lack of a coordinated, whole of society action is a gross injustice to the young people of Ireland, the world and future generations. … END_OF_DOCUMENT_TOKEN_TO_BE_REPLACED

The political terminology of “right” and “left” were first used during the French Revolution in the 18th century as the politicians were sitting in the Parliament.
I got to know the “far right” during the spring of 2018 when the Direct Provision centre was proposed for Lisdoonvarna but I never knew the context. I got to know their tactics, their lies, the way they use peoples fear and confusion to further their own agenda. … END_OF_DOCUMENT_TOKEN_TO_BE_REPLACED 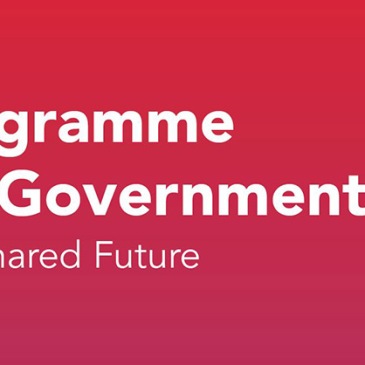 My past week has been consumed by the proposed Programme for Government in which the Green Party, Fianna Fail and Fine Gael lay out their shared “Vision For Change”. I have been directly involved in the writing of four press releases, three of them welcoming the PFG and one rejecting it. Having had the time … END_OF_DOCUMENT_TOKEN_TO_BE_REPLACED

Over the past 3 weeks we have had daily briefings about the pandemic, by the government. The nation has come to recognise the Chief Medical Officer over everyone else in these past weeks. We have an emergency. We have the scientist qualified in that field advising. We are being briefed by the experts in that area. Rightly … END_OF_DOCUMENT_TOKEN_TO_BE_REPLACED

Things have changed with meetings. The formal boardroom has learned to adapt or gone into retirement. Casual group meetings are now a more structured activity. A visit to the grandparents means wiping fingerprints off the screens. People are sharing a cup of tea or glass of wine and a chat with friends via their laptops. … END_OF_DOCUMENT_TOKEN_TO_BE_REPLACED 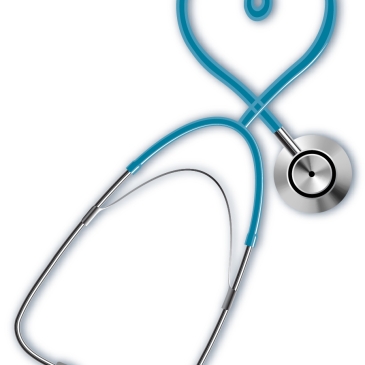 Imagine Irish emigrants returning home because there are jobs here for them. All those medical professionals who had studied for years in Irish universities and colleges finally able to return to practice their trade at home. Imagine nurses and frontline staff, who had been on strike over conditions and pay a year earlier, being celebrated … END_OF_DOCUMENT_TOKEN_TO_BE_REPLACED

Now that the government has realised the importance of ensuring everyone losing their source of income has their basic financial needs met in this Covid19 crisis, perhaps the recent rush to reassess and legislate for a minimum payment could have been avoided, had government heeded the call for a basic income. Imagine a basic financial … END_OF_DOCUMENT_TOKEN_TO_BE_REPLACED

Now that many of us have learned to work from home could we continue that trend to unlock the numerous benefits it holds? Less time commuting. Lower emissions. More time with loved ones. More time for hobbies. Greater work life balance. Less stress and more. If we can get all our work done and live … END_OF_DOCUMENT_TOKEN_TO_BE_REPLACED

The morning I knew for sure I was contesting the general election I told my children as I woke them for school. At 9am I rang my Dad Tony, living in Dublin but originally from Gleninagh, Ballyvaughan. I wanted him to hear from me. I also rang my aunts Christina and Mary but hadn’t got … END_OF_DOCUMENT_TOKEN_TO_BE_REPLACED

On January 5th 2020 I wrote a blog called “2020 Vision”. Little did I know that within days that vision would have been cast aside. On January 14th I found out I would be contesting for a seat in the 33rd Dail. That’s the Parliament in Ireland. I didn’t see that coming! Within hours of me … END_OF_DOCUMENT_TOKEN_TO_BE_REPLACED

Check out my recent posts