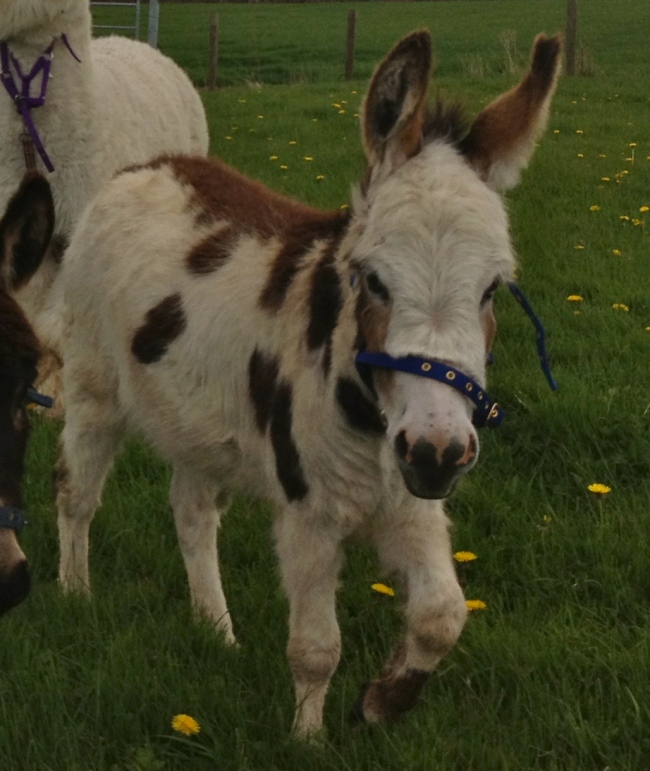 In this year of the horse I want to see a new system of decision making. I want everyone in our country having the opportunity to design the future they see for Ireland.

Now that I have done the shedding for the year of the snake, I am happy to move on to the year of the Horse with a new lease of life – the year that brings “good things”. I spent a lot of 2013 writing poetry capturing some of my anger, worries and fears, my anxiety for the future – for my children’s future.

So what good things lie ahead I wonder? I know Irelands energy will be a major focus for me and I do hope good things emerge. Another change will be in local government and hopefully an environmental focus to development.

In the meantime here are a selection of my skins from last year 🙂 Expect to be depressed if you do read them but they are the clutter that must be cleared to make way for the “good things”. Warning – may contain anger, worry, fear and anxiety!

Why don’t we listen? “Slow down” they say

Keep the oil for another day

We drill and drill, burn even more

Bringing destruction to our very own door

Putting more stress upon our washed out soil

The rains, they come much stronger now

The fields are mud, harder to plough

The ice it is melting, going away

The forests are dying, death and decay

Species are lost, ne’er to be found

Plants are extinct, dead on the ground

What of man, what is our fate

Shall we survive this climatic state?

Will we evolve at the required pace

Or is it an ending that we must face

This plight on our planet, we did give

Yes, it would happen in many’s a year

But we have pushed it and now it is here

Life on earth without a chance to evolve

We sped up this warming, we cannot solve

Slow and steady had been the pace

Evolving to match it, each and every race

We are mere blight on this planet so green

How could this warming have been foreseen

How could we know what “progress” would do

We went with the flow, we grew and we grew

Is extinction where we head on this trip

Have we the courage to put the skids on the ship

The fate of our species is up to you

Laying a path, cement on the ground

Roads and laneways all around

Earth we suppress, cover and hide

Pushing it further, away from mans side

Another tree fallen as the bulldozers roar

Buildings appear ever more and more

Structures replace, once were the woods

Now we have houses, whole neighbourhoods

Yes, we must learn to live side by side

A place for all species, no one should hide

But we are growing at such a fast rate

Destruction of earth must abate

There on the pavement, it peeps through the crack

A solitary dandelion is fighting back

It has fought to reach for the sky

Seeds in the wind, determined to fly

When man moves on, or turns away

Bit by bit it is reclaiming it’s patch

A fight for survival every day it must match

Drilling down to break the core

Pump the water and some more

Break the rock, release the gas

Allow the fuel along the pass

All this water down a hole

On earth and rock it takes it’s toll

Spread throughout to burrow deep

Through the layers it will seep

Drowned in chemicals despite what they say

Pumped at speed to clear the way

A cocktail of poisons has been laid on

What of the future, generations unborn

What of their welfare, is it forlorn

Where in this plan do our children stand

Left with no water and a vast waste land

The tracks are new, the earth is turned

Spring is here and the land is churned

Become the base to grow the hay

Somethings missing from this land

Not anymore, as the birds will tell

The worms have turned, the lands not well

They should not leave, I wish they’d stay

It kills the microbes that keep them fed

Without this food they too are dead

Not one bird to be seen

As not one worm has there been

The start of the shedding https://theresaleaf.wordpress.com/2014/01/02/clearing-out-clutter-why/ as I wrote to my lovely children for whom I worry.